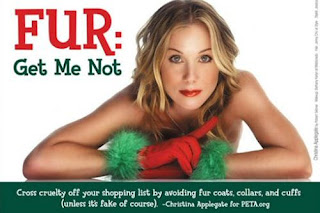 Mir gefällt das Bild: I like the idea and the picture: :-)

Led Zeppelin ... is there more to come?

Led Zeppelin have denied they are planning a world tour in 2008.

The legendary rockers claim "no decision has been made" as to whether they will follow up their comeback concert at London's O2 arena on December 10 with a globetrotting series of shows.

Excitement over a possible Led Zeppelin tour peaked this week after Ian Astbury, lead singer of British band The Cult, told fans at a show in Cincinnati: "We'll be back next year because we're opening for a band you might have heard of. The name starts with 'L' and has a 'Z' in it."

Über mich / about me